The BMW Group plans to accelerate its expansion of e-mobility, with at least half of the company’s global sales expected to come from fully-electric vehicles by 2030. As this will result in an increase in raw material requirements, most critically, lithium, the company has contracted sourcing from a second leading supplier, US-based Livent. From 2022 on, Livent will supply the lithium directly to the BMW Group’s battery cell manufacturers. The multi-year contract is expected to total approximately 285 million euros.

The BMW Group creates transparency over the origin and the mining methods used in the extraction of the lithium used in its battery cells by sourcing critical raw materials like lithium and cobalt directly from producers.

Regarding the decision to source through Livent, Dr Andreas Wendt, member of the Board of Management of BMW AG responsible for Purchasing and Supplier Network said, “Lithium is one of the key raw materials for electromobility. By sourcing lithium from a second supplier, we are securing requirements for production of our current fifth generation of battery cells. At the same time, we are making ourselves technologically, geographically and geopolitically less dependent on individual suppliers.” 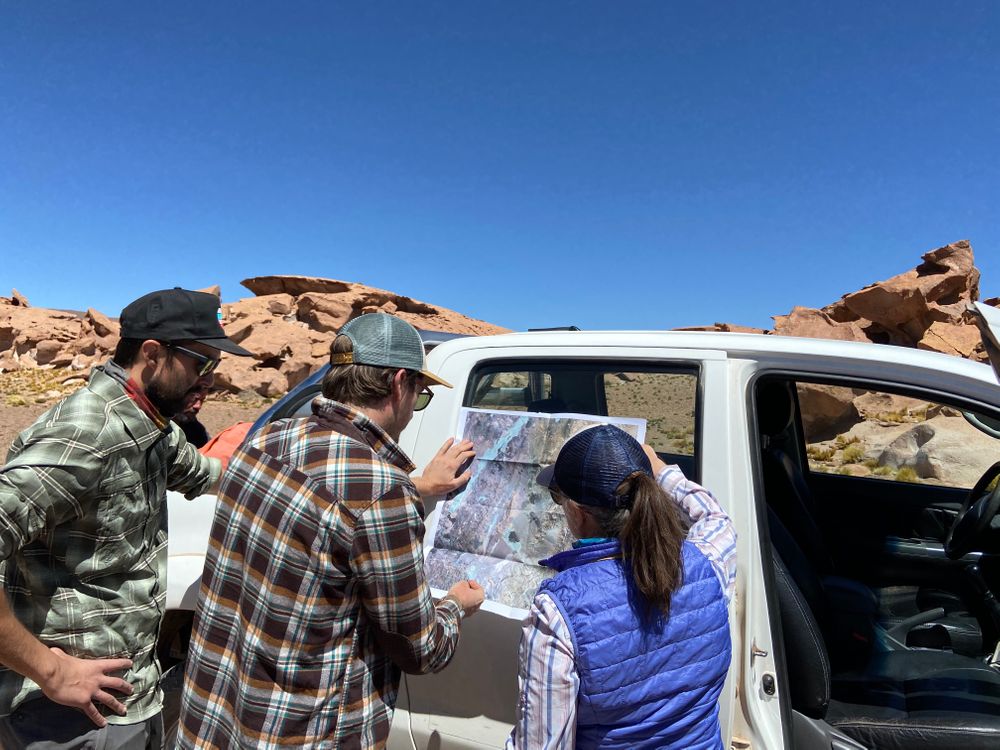 Driving for sustainable extraction of lithium

In 2019 the BMW Group also signed a contract to procure from hard-rock lithium mines in Australia. In order to broaden its supplier base and mitigate risks, the company is now sourcing lithium from Argentina where Livent obtains the raw material from brine from salt lakes using an innovative method that minimises the impact on local ecosystems and communities and focuses on sustainable water use.

In late 2020 together with BASF, the BMW Group commissioned a study on sustainable lithium mining from the University of Alaska Anchorage and University of Massachusetts Amherst. The study will focus on the water use of different lithium mining methods in South America and the resulting impact of lithium mining on local water resources and the surrounding ecosystems.

Livent will contribute important data towards the study, which aims to provide the foundation for assessing sustainable lithium mining by evaluating different technologies to gain a better understanding of the relationship between fresh water and lithium brine aquifers. This will provide companies with a scientific basis to allow for more informed decision making on sustainable lithium mining in Latin America. Results are expected in the first quarter of 2022.

In conventional lithium mining, brine from the layers below the salt lakes that border the region between Argentina, Bolivia and Chile (home to roughly half the world’s lithium reserves) is pumped out of the ground and evaporated in shallow basins. However, Livent obtains lithium from a brine resource in northern Argentina using a proprietary, more sustainable method.

Rather than evaporating the used brine, most of it is returned directly to the surrounding ecosystem, minimising the impact and in large part preserving the balance between the brine layers and groundwater layers. It also takes up much less space. Since evaporation basins are barely used, the process takes up less space, and solvents and other chemicals s do not come into contact with the environment during this process. The company is also involved in local educational programmes and infrastructure measures.