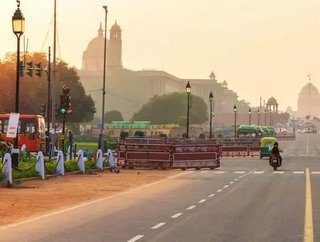 The Delhi government is also monitoring oxygen supply levels and the anti-viral drug, remdesivir, following a rise in Coronavirus in the city...

The Delhi government in India has today deployed two officer teams to monitor procurement and medical oxygen supply due to a shortage following a rise in Coronavirus cases in the Indian capital.

According to the newspaper, Delhi on Sunday, COVID-19 cases reached their highest daily levels today, with 25,462 new cases reported and a COVID positivity test rate of 29.74 per cent.

It is also monitoring the administration of the antiviral drug, remdesivir.

In a tweet, the Chief Minister's office said: " The Delhi government will now directly oversee the entire procurement and distribution process of both remdesivir injections and medical oxygen to ensure adequate treatment for corona patients in Delhi."

The two teams of officers will consist of nine members, with one of teams being tasked to oversee oxygen filling plants and operations of medical suppliers, whilst the other will focus its efforts on the entire procurement process of medical oxygen, according to an order issued by the government's health department.

The order stated: "The officers will oversee the entire procurement process of medical oxygen by the filler agency and ensure that the quantity of oxygen procured is properly entered in the dedicated register.

"The team will oversee the distribution of medical oxygen to various hospitals and nursing homes in Delhi. Each officer shall submit a report on a daily basis to the Officer on Special Duty."

The government made clear that the teams will be liable for implementing the order, despite the release of a daily report from the drug inspectors outlining the sale and distribution of the remdesivir injection.

In a second order, the Delhi government assigned 28 inspectors to track the movement of remdesivir injections on a daily basis.

The order stated: "The drug inspectors shall oversee the whole procurement process of remdesivir injection starting from placement of an order and its receipt by distributor or dealer from a company.

"The team will ensure that all supplies received by distributors and dealers are entered in their relevant records and all inventories are properly accounted."

The government in Delhi announced an hour before this story was published that the city is due to go into a week-long lockdown as a result of the surge in COVID cases, starting tonight, Monday 19 April. 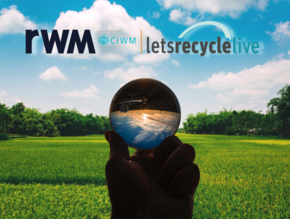 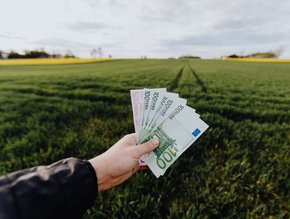 What would be the sustainability positions of companies, if profits were not impacted? Are there solutions to the profits-first problem to sustainability?… 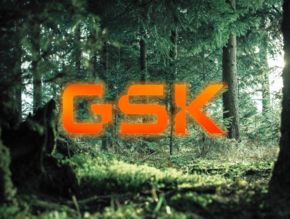 The UK Procurement Bill and the Public Interest