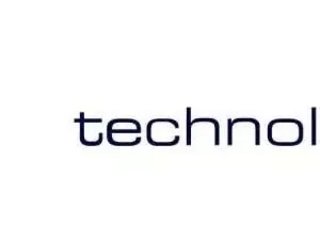 An agreement between TechnologyOne and the New Zealand government allows for government agencies to move to secure software-as-a-Service (SaaS) platform...

TechnologyOne, an Australian enterprise software company, has announced a new procurement framework arrangement with the New Zealand Minister of Business Innovation and Employment (MBIE). This new arrangement will offer stronger cybersecurity options and improve services for citizens by allowing agencies to be more flexible and innovate at a faster pace.

Negotiated by the MBIE and endorsed by the office of the Government Chief Digital Officer (part of the Department of Internal Affairs), the agreement provides a common contractual framework, providing NZ government agencies a clear roadmap for their digital transformation to a software-as-a-service (SaaS) platform.

Agencies across the New Zealand government will be able to purchase a SaaS platform from TechnologyOne under a common contractual framework.

An important step for New Zealand

Ed Chung, TechnologyOne CEO, said “As the disruption caused by the pandemic enters its second year, we know that strong, secure and resilient IT operations will power the innovations that will drive the country’s economy forward and we believe this is an exciting and economically important step for NZ.”

“The last 12 months have demonstrated the benefits of Software-as-a-Service environments.”

Mr Chung explained how he is proud to be a part of the government’s digital transformation, with the new arrangements set to bring benefits to citizens, at a time when changes in the public sector is needed.

“The organisations which were able to make the smoothest transitions to remote work this time last year were those who had invested in SaaS,” added Mr Chung.

This move is part of the government’s reforms to ICT procurement aimed at making it simpler, clearer, and faster for agencies and industry to transact services and deliver better outcomes for the community. The New Zealand government has similar arrangements with other technology providers including Oracle, SAP, and Amazon Web Services. 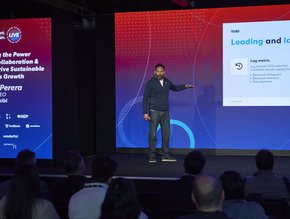