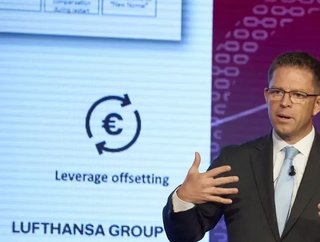 James Westgarth Senior Director of Procurement at Lufthansa Group, on procurement before and after Covid-19 and not wasting a good crisis

James Westgarth is the Senior Director of Procurement at Lufthansa Group, where he is responsible for driving transformative procurement and providing transparency.

Founded in 1955, Cologne, Germany, Lufthansa is now Europe’s largest aviation group. In 2019, the company had a revenue of €36bn and 145.2mn passengers. One year later, Lufthansa lost 95% of its flights and 98% of its passenger revenue to the Cobid-19 pandemic.

“We were almost in a state of shock, I would say”, Westgarth says of March 2020. “From one day to the next, we just had bad news, bad news.”

In April, when many would be booking a flight for a city weekend break, Lufthansa’s CEO, Carsten Spohr, admitted that the company was burning through €1mn per hour.

The pandemic has led to a rise in procurement's profile

“In supplier management, we were focused on an extension of payment terms and the closing out of open liabilities”, said Westgarth. “This gave procurement an enhanced role and an increased profile in the company.”

He feels that since the pandemic, procurement has become more well known and appreciated.

Now, he is looking at offsetting work with travel agents. 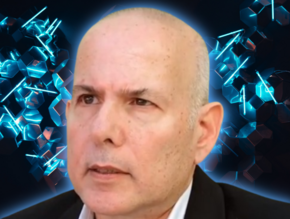 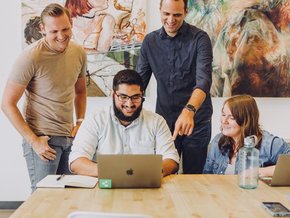 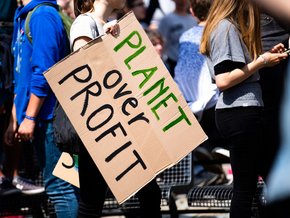